About Mr. Dana A. Watkins, Sr. 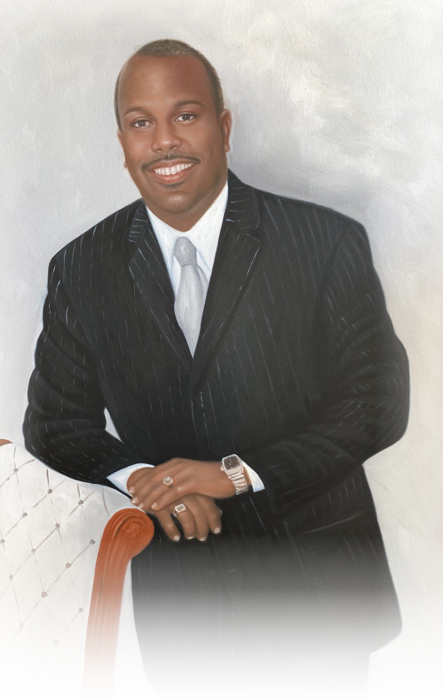 Mr. Dana A. Watkins, Sr. was born and raised in the Summerhill Community of Southeast Atlanta by his grandmother, the late Mrs. Catherine Watkins.

At an early age, Dana had a curiosity with funeral service. He would frequently attend the funerals of relatives and friends of his grandmother. Dana would be spellbound and interested in every move of the Funeral Director. He would watch Mr. Daniel Barnett of Sellers Brothers Funeral Home care for families and give attention to every detail concerning the funeral.

In 2005, Dana’s dream of working in funeral service became a reality, when he was offered an opportunity to work at Willie A. Watkins Funeral Home. During this time, Dana immediately learned how to conduct funeral services, as well as complete funeral arrangements. While working for Mr. Willie Watkins, he served families all over the City of Atlanta and throughout the State of Georgia such as, the late Yolanda King, Reverend James Orange, Reverend Howard Creecy and Mr. Terrell Slanton.

In 2011, the provisions of God were made, and Dana opened his own funeral home, serving families in Spalding, Henry, Coweta, Fayette and other surrounding counties. Since opening, this funeral home has served over 150 families. This funeral home offers cremation, catering, harpist, horse and carriage and more.

Dana is a member of Mt. Carmel Baptist Chuuch in Atanta, Georgia, under the leadership of Reverend Timothy Flemming, where he also served as Armor Bearer and Church Administrator.

Dana truly believes in his company motto, “A Ministry of Service with Compassion”.

Every year ince 2011, Watkins Funeral Home has hosted a “Community Day” as an effort to give back to the community by providing free food, various health screenings, and Will and Estate Planning.

Dana is a proud member of the NAACP and the National Action Network, Georgia Funeral Service Practitioners Association, and New Generation of Funeral Service.